Sources: Police investigating whether Jussie Smollett staged attack with help of others … 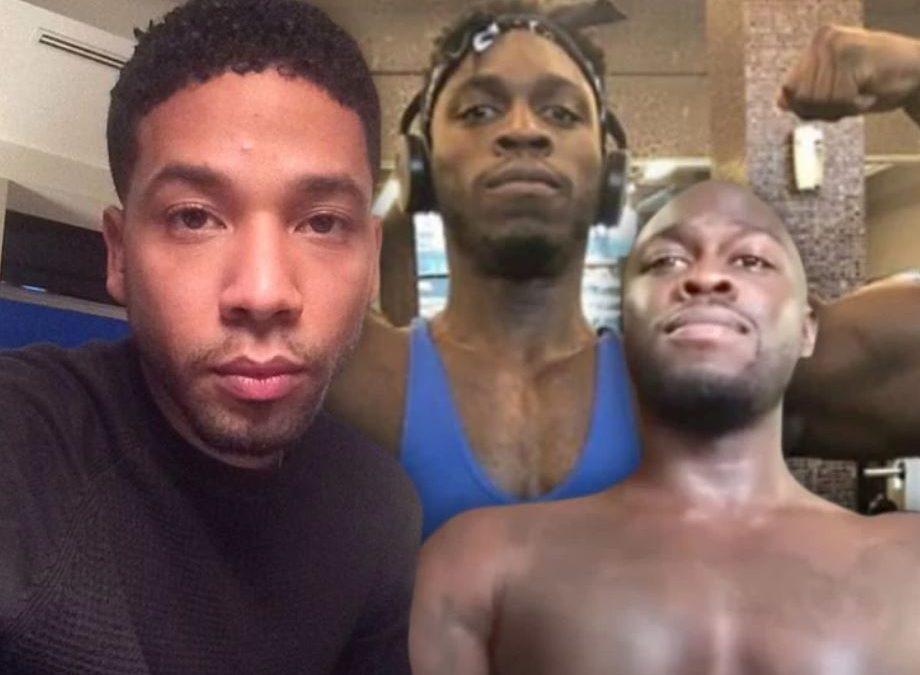 CHICAGO — Chicago police confirmed Thursday that detectives are talking to two persons of interest in connection with the alleged attack on “Empire” actor Jussie Smollett. Multiple sources have told ABC7 Eyewitness News that police are investigating whether Smollett and the two men staged the attack allegedly because Smollett was being written off of “Empire.” A source familiar with the investigation told the ABC7 I-Team that Smollett failed to appear for an interview with detectives earlier Thursday, but has since spoken with police. Chicago Police Superintendent Eddie Johnson contacted ABC7 to say they are continuing to treat Smollett as a victim and the investigation remains ongoing. Chicago police told ABC News, “Police are investigating whether the two individuals committed the attack – or whether the attack happened at all.”
To continue reading click here.