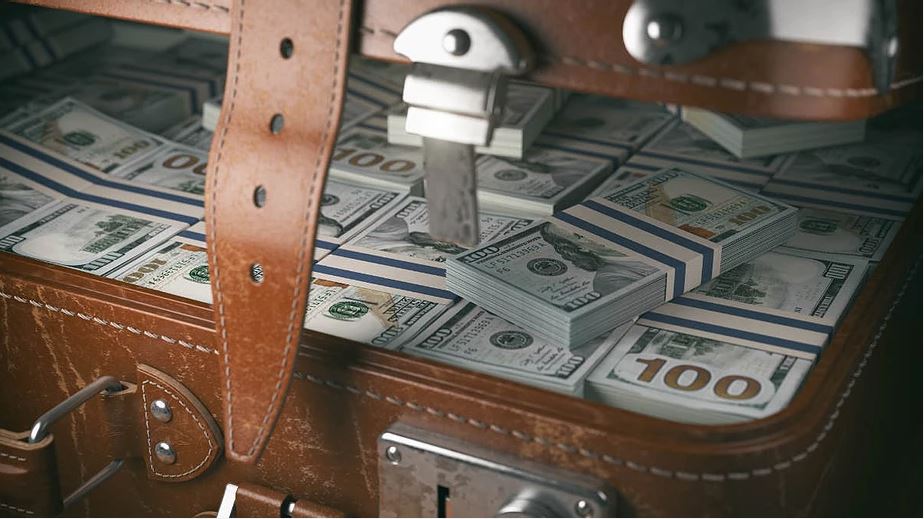 We’re now $22 trillion in debt, yet despite all that red ink, the Mexican cartels have control of our border and we’re not one bit closer to spending money on our own security. We’ve gone into deep debt for everything except the core function of the federal government.
It feels like it was yesterday when I was watching the news as a kid with my parents in 1995, listening to Newt Gingrich, during the infamous shutdown fight, warn about the dire consequences of crossing the $5 trillion debt milestone. It feels like it was yesterday when I was writing press releases for candidates in “the year of the Tea Party” on how Obama and the Pelosi Congress took the debt to $14 trillion in such a short period of time. Now, over eight years into varying degrees of GOP control of Congress and the White House, we have crossed the $22 trillion mark, expanding the debt more rapidly than at any time in our history. Whereas the debt exploded by $5 trillion during Bush’s eight-year tenure, a shocking figure at the time, it has now increased $8 trillion just since Republicans controlled the House in 2011 and by $4 trillion over the past four years, since they controlled at least two of the three political organs of government.
Now, the only question Republicans have is how many pennies of border security they will fight for, while refusing to challenge any of the nonessential and even harmful programs of the federal government. The GOP platform on debt and spending is a lie from top to bottom, as Republicans plan to pass more budget bills allowing us to blow through the budget caps without any effort to systemically reform the way we budget.
To continue reading click here.