The Homeless Crisis Is Getting Worse in America’s Richest Cities 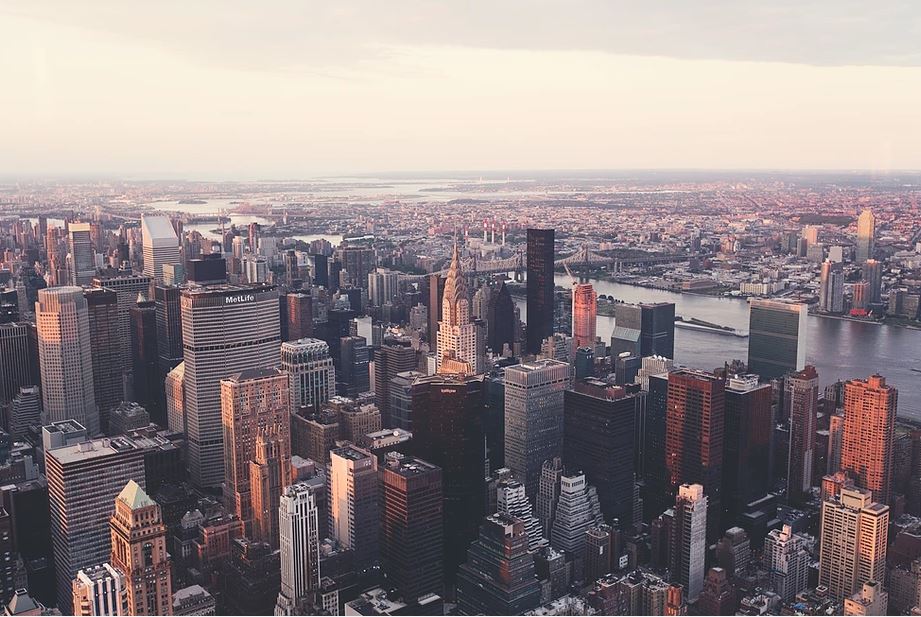 (Bloomberg Businessweek) — It was just after 10 p.m. on an overcast September night in Los Angeles, and L. was tired from a long day of class prep, teaching, and grading papers. So the 57-year-old anthropology professor fed her Chihuahua-dachshund mix a freeze-dried chicken strip, swapped her cigarette trousers for stretchy black yoga pants, and began to unfold a set of white sheets and a beige cotton blanket to make up her bed.
But first she had to recline the passenger seat of her 2015 Nissan Leaf as far as it would go—that being her bed in the parking lot she’d called home for almost three months. The Late Show with Stephen Colbert was playing on her iPad as she drifted off for another night. “Like sleeping on an airplane—but not in first class,” she said. That was in part by design. “I don’t want to get more comfortable. I want to get out of here.”
L., who asked to go by her middle initial for fear of losing her job, couldn’t afford her apartment earlier this year after failing to cobble together enough teaching assignments at two community colleges. By July she’d exhausted her savings and turned to a local nonprofit called Safe Parking L.A., which outfits a handful of lots around the city with security guards, port-a-potties, Wi-Fi, and solar-powered electrical chargers. Sleeping in her car would allow her to save for a deposit on an apartment. On that night in late September, under basketball hoops owned by an Episcopal church in Koreatown, she was one of 16 people in 12 vehicles. Ten of them were female, two were children, and half were employed.
To continue reading click here.