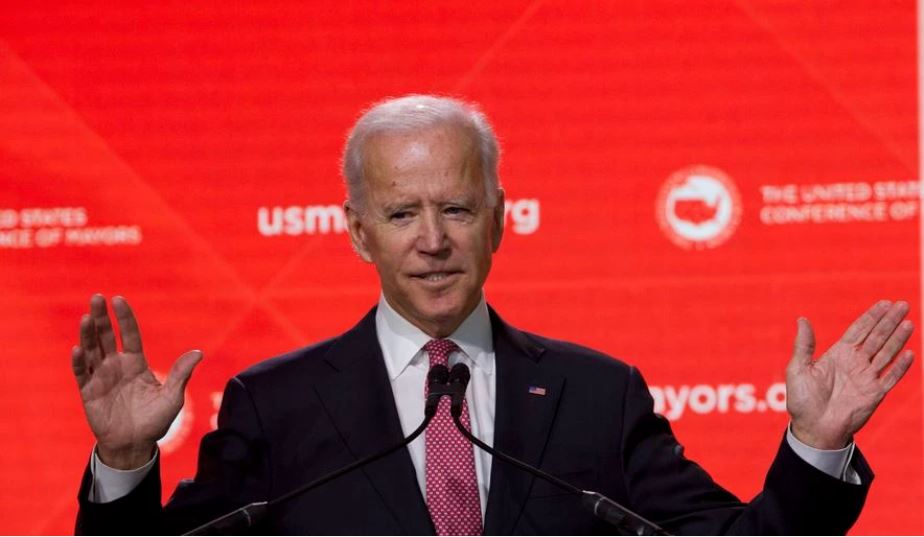 We are told former Vice President Joseph R. Biden is the highest-ranking Democrat to be accused of sexual impropriety since the #MeToo movement began. Yet Mr. Biden’s propensity to invade the spaces of females of all ages has been documented and photographed and videoed throughout the years. This is a classic example of the “everybody knew” phenomenon.
On the heels of Lucy Flores, a Democratic Party activist and politician, accusing Mr. Biden, then-vice president, of inappropriate physical behavior with her at a campaign event, we have seen a familiar hypocrisy.
Why is the party that fashions itself as the defender of all women from bad, bad men, divided about how to respond to the aptly nicknamed “Creepy Uncle Joe”? Because they stand not for what’s right, but what’s convenient. Today’s liberal establishment is one of opportunism and grifting. Don’t get me wrong — people do matter to Democratic Party leadership — as fodder in their various issue cannons.
In a piece published by New York Magazine, Ms. Flores explains: “I had never experienced anything so blatantly and unnerving before. The Vice President of the United States of America just touched me in an intimate way reserved for close friends, family, or romantic partners and I felt powerless to do anything about it.”
At a 2014 event for her campaign to become Nevada’s Democratic lieutenant governor, Mr. Biden approached Ms. Flores from behind, restrained her by grasping her shoulders, engaged in sniffing at and smelling her hair, and then placed what she described as a “slow kiss” on her head.
One thing we’ve seen in this remarkable political cycle of the last few years is the blatant and ridiculous hypocrisy of Democratic leadership and their comical legacy media enablers on the issue of sexual harassment, assault and women’s rights in general.
To continue reading click here.