The War for the Soul of America 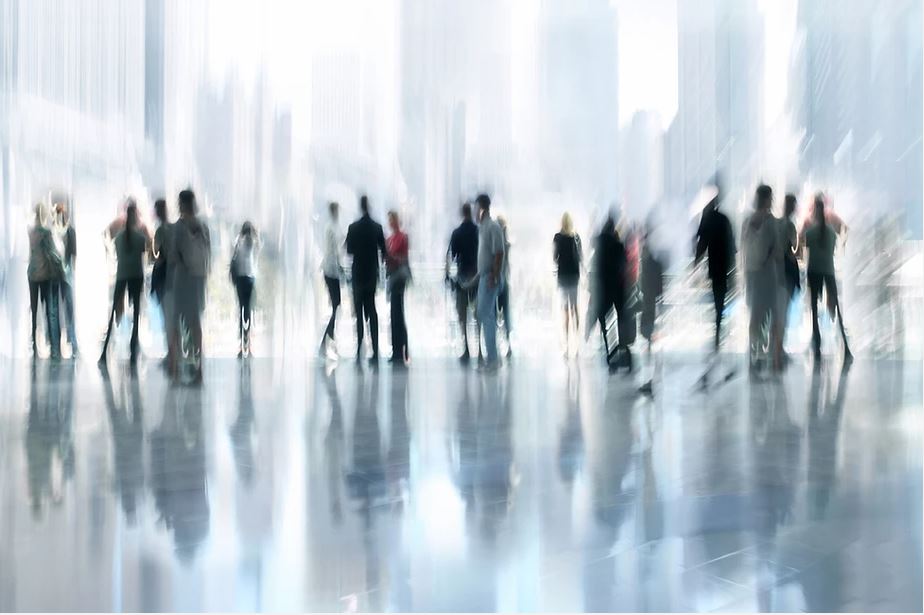 The war in Washington will not end until the presidency of Donald Trump ends. Everyone seems to sense that now.
This is a fight to the finish.
A post election truce that began with Trump congratulating House Minority Leader Nancy Pelosi “I give her a great deal of credit for what she’s done and what she’s accomplished” was ancient history by nightfall.
With the forced resignation of Attorney General Jeff Sessions and his replacement by his chief of staff, Matthew Whitaker, the long-anticipated confrontation with Robert Mueller appears at hand.
Sessions had recused himself from the oversight role of the special counsel’s investigation into Russiagate. Whitaker has definitely not.
To continue reading please click here.