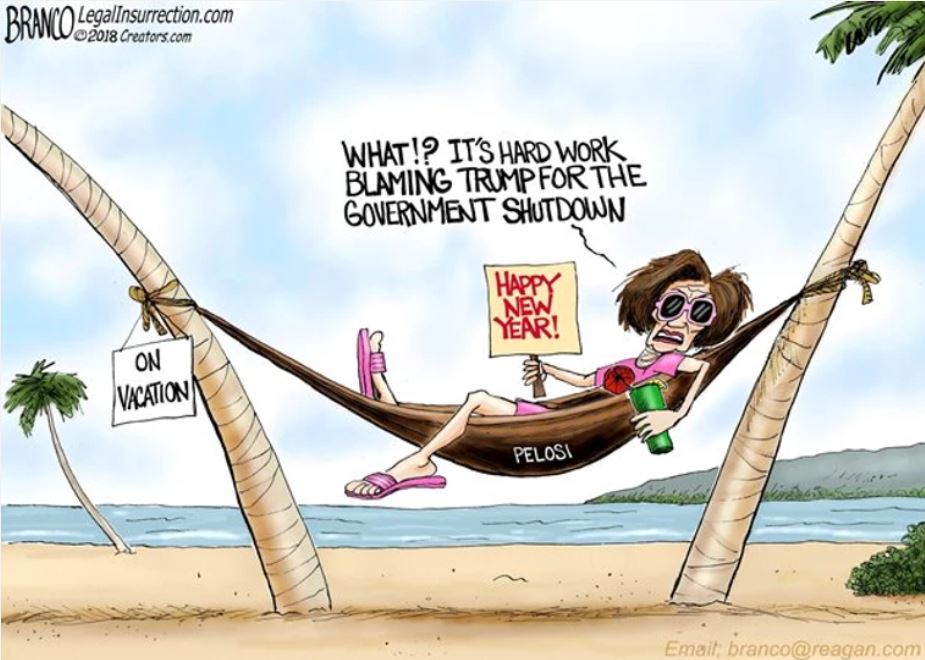 WASHINGTON (AP) — House Democrats are sweeping into power this week on a campaign promise of improving government for ordinary Americans. But first, they’ll have to get government reopened from the partial shutdown.
As the Congress gavels in for the 116th session the early votes will be the usual ones — establishing the House rules and electing the House speaker, presumably California Democrat Nancy Pelosi. But the new majority will quickly pivot Thursday to a pair of bills to fund the parts of the government that have been shuttered in the dispute over money for President Donald Trump’s border wall with Mexico. It’s a cold opening for the new majority, setting up an early confrontation with the Republican-led Senate and the White House and testing the House Democrats’ ability to make good on their campaign pledge to focus on kitchen-table issues in the new era of divided government.
“Our first order of business will be to end the reckless Trump shutdown and reopen the government,” Rep. Hakeem Jeffries of New York, the incoming caucus chairman, said in an interview. Then, he said, “we will turn our attention to bringing our democracy to life and returning our government to the people.”
So far, House Democrats appear largely unified in their plan to vote to reopen government without the money Trump is demanding to build the border wall.
Jeffries said that while Trump wants to “waste millions in taxpayer dollars on a medieval border wall,” Democrats are drawing “a line in the stand” against the spending they say won’t make the border any safer.
To read more click here.