Trump’s offer of temporary protection for immigrants to end shutdown is a ‘non-starter,’ 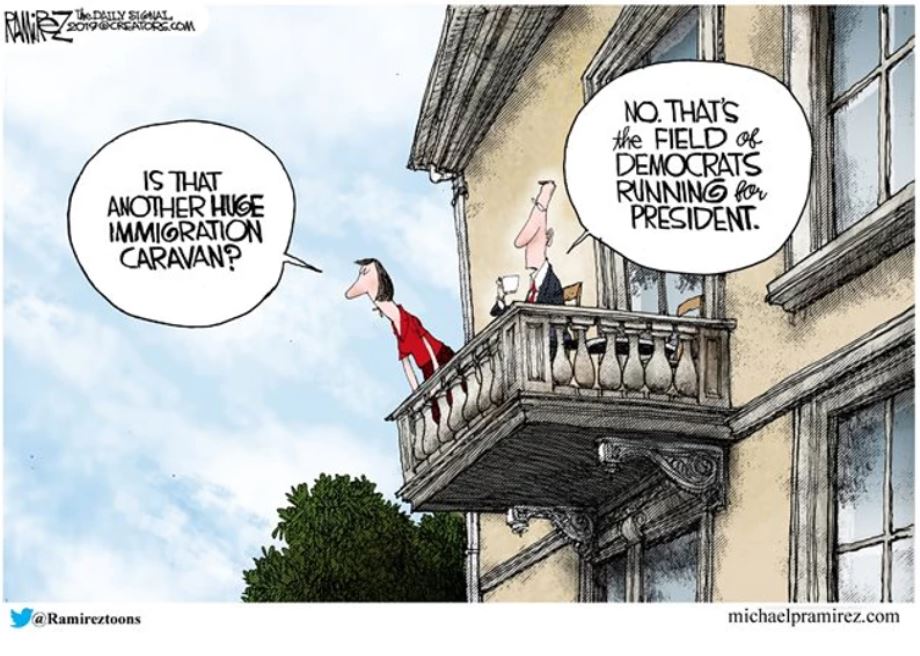 Washington (CNN)President Donald Trump on Saturday launched a new plan to end the government shutdown, offering temporary protection from deportations for some undocumented immigrants in exchange for $5.7 billion in wall funding.
But Democrats swiftly rejected the proposal, which also includes millions of dollars for humanitarian aid and drug detection technology, and called on Trump to open the government before negotiations on immigration could start.
The President delivered a short speech from the White House in an attempt to shift the political dynamics of the longest government shutdown in history after polls showed that he was getting most of the blame. He had previously said he would be “proud” to close down the government in the wall fight.
He offered a three-year reprieve from deportation to undocumented migrants brought to the US as children who are covered by the Deferred Action for Childhood Arrivals program and to people from certain nations who qualify for Temporary Protected Status.
“This is a common-sense compromise both parties should embrace,” Trump said, apparently seeking to portray himself as a deal maker taking the initiative to end a record-long shutdown now in its 29th day that has left 800,000 federal workers without a paycheck.
To continue reading click here.