Two Ways Democrats Can Win in 2020 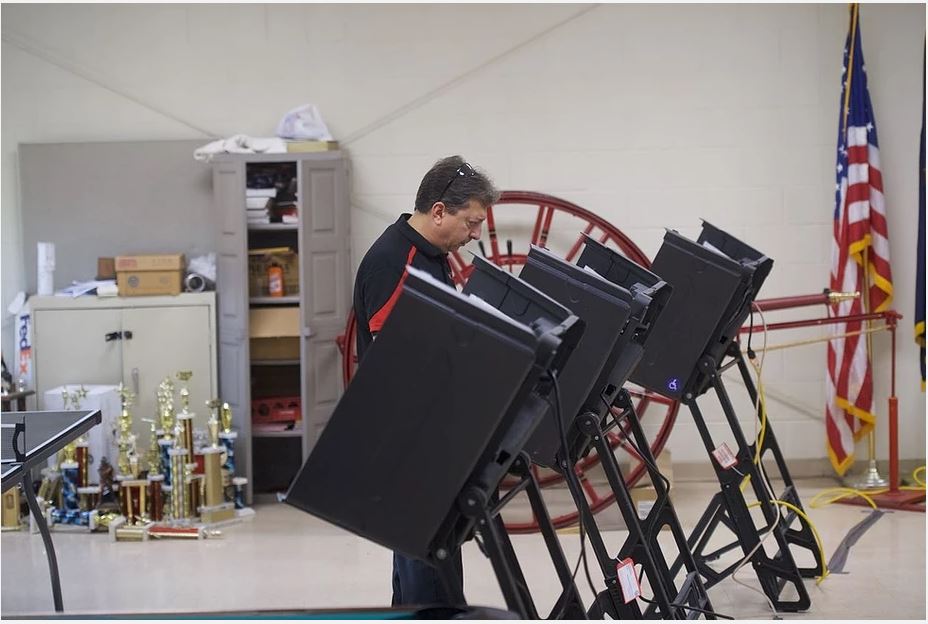 Democrats should never forget the lesson they learned in 2016: Presidential elections are won or lost in the Electoral College, not the national popular vote. Despite enjoying a popular-vote margin of nearly three million, Hillary Clinton won only 20 states plus the District of Columbia with a total of 232 electoral votes, compared with 306 electoral votes in the 30 states that went to Donald Trump.
In principle, of course, the Democratic Party would prefer to nominate a candidate who could prevail in every competitive state. If the Democrats gain a wide popular-vote edge, as Barack Obama did in 2008, such a sweep is likely. If not, primary voters will have to choose between two kinds of candidates representing contrasting strategies.
The first is to win back the “blue wall” states Mr. Trump snatched away in 2016—Wisconsin, Michigan and Pennsylvania. This approach would require a candidate moderate enough to appeal to rural and working-class voters. The second strategy is to target the Southern and Sunbelt states—North Carolina, Florida, Georgia, Arizona, Texas—where the longstanding Republican advantage is narrow or eroding. A more progressive candidate would likely appeal to the ethnically diverse Democratic voters in these states.
To continue reading click here.