Vatican Cardinal Warns: “West WIll Disappear” Because of Mass Migration 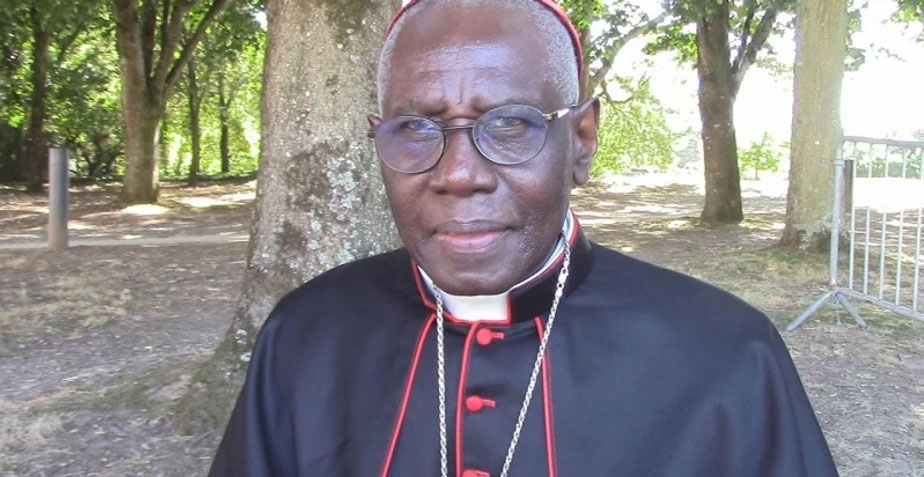 Vatican Cardinal Robert Sarah warns that the “west will disappear” as a result of mass migration, adding that “Islam will invade the world” and “completely change culture, anthropology, and moral vision.”

Sarah’s new book, Evening Draws Near and the Day is Nearly Over, is causing controversy in Europe because it explicitly identifies Muslim migration as a harbinger of the continent’s collapse.

“If the West continues in this fatal way, there is a great risk that, due to a lack of birth, it will disappear, invaded by foreigners, just as Rome has been invaded by barbarians,” said Sarah, adding, “My country is predominantly Muslim. I think I know what reality I’m talking about.”

The Cardinal also blamed the European Union for its “desire to globalize the world, ridding it of nations with their distinctive characteristics,” labeling the move “sheer madness”.

“The Brussels Commission thinks only about building a free market in the service of the great financial powers,” he continued. “The European Union no longer protects the peoples within it. It protects the banks.”