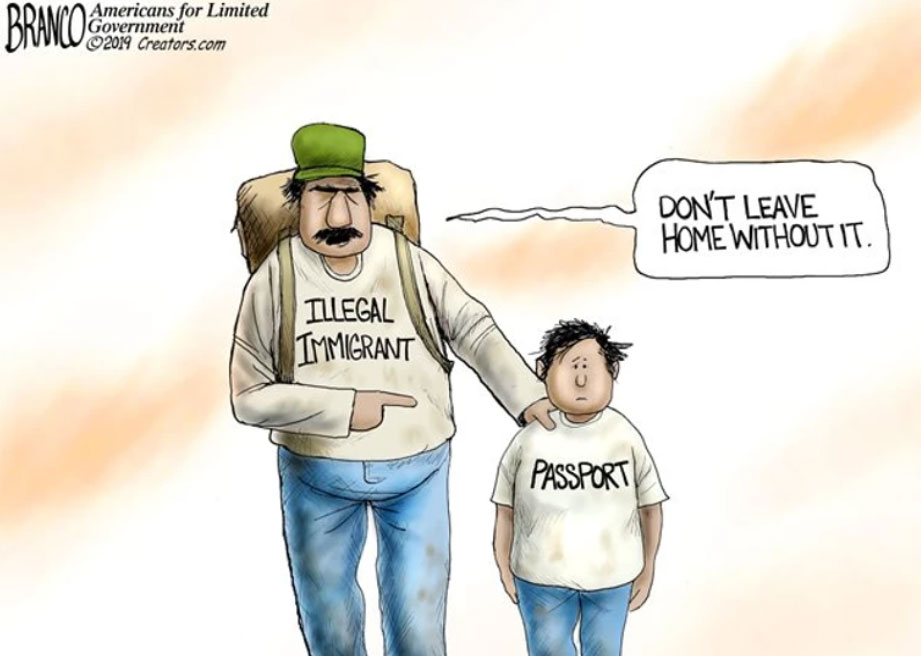 WASHINGTON (AP) — President Donald Trump headed to California on Friday in a renewed push to make border security a central campaign issue for his 2020 re-election.
Trump, talking to reporters as he left the White House to head out west, denied that he changed his mind about shutting down the border with Mexico, a threat he backed off on Thursday. Trump said he reversed course because he saw Mexico get tougher in stopping illegal immigrants from moving north.
“Mexico has been absolutely terrific for the last four days,” the president claimed, as he pushed Congress to act. “I never changed my mind at all. I may shut it down at some point.”
Though Trump, who has pulled a series of about-faces in recent days, walked away from this threat to close the border, he still intends to highlight conditions at the boundary with Mexico. He was heading to the Southern California town of Calexico to meet with local law enforcement officials and to tour a section of recently rebuilt fencing he cites as the answer to stop a surge of migrant families coming to the U.S. in recent months.
To continue reading please click here.