Wait, Have We Really Wiped Out 60 Percent of Animals? 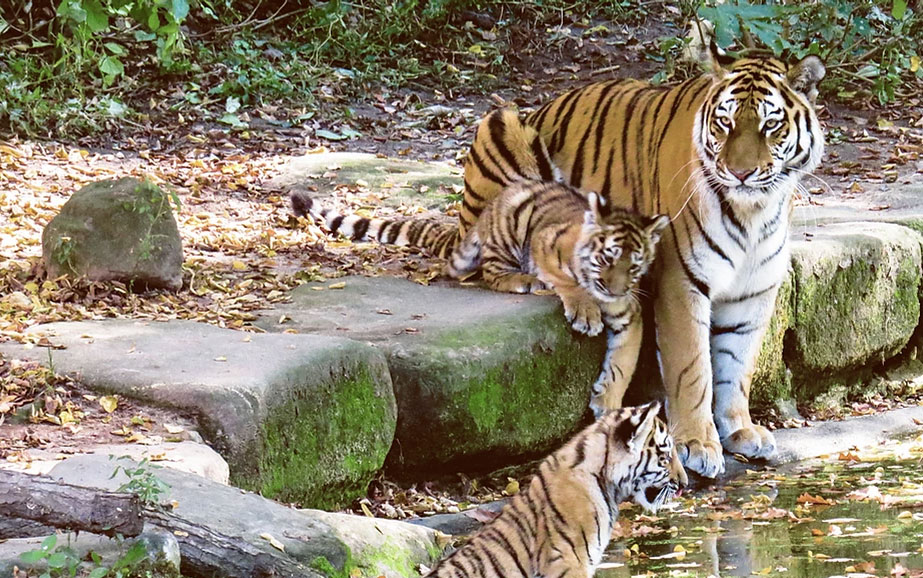 Since Monday, news networks and social media have been abuzz with the claim that, as The Guardian among others tweeted, “humanity has wiped out 60 percent of animals since 1970”—a stark and staggering figure based on the latest iteration of the WWF’s Living Planet report.
But that isn’t really what the report showed.
The team behind the Living Planet Index relied on previous studies in which researchers estimated the size of different animal populations, whether through direct counts, camera traps, satellites, or proxies like the presence of nests or tracks. The team collated such estimates for 16,700 populations of mammals, birds, reptiles, amphibians, and fish, across 4,000 species. (Populations here refers to pockets of individuals from a given species that live in distinct geographical areas.)
That covers just 6.4 percent of the 63,000 or so species of vertebrates—that is, back-boned animals—that are thought to exist. To work out how the entire group has fared, the team adjusted its figures to account for any biases in its data. For example, vertebrates in Europe have been more heavily studied than those in South America, and prominently endangered creatures like elephants have been more closely studied (and have been easier to count) than very common ones like pigeons.
For the rest of this article please click here.