Was Jim Carrey Right About the Christian Right? 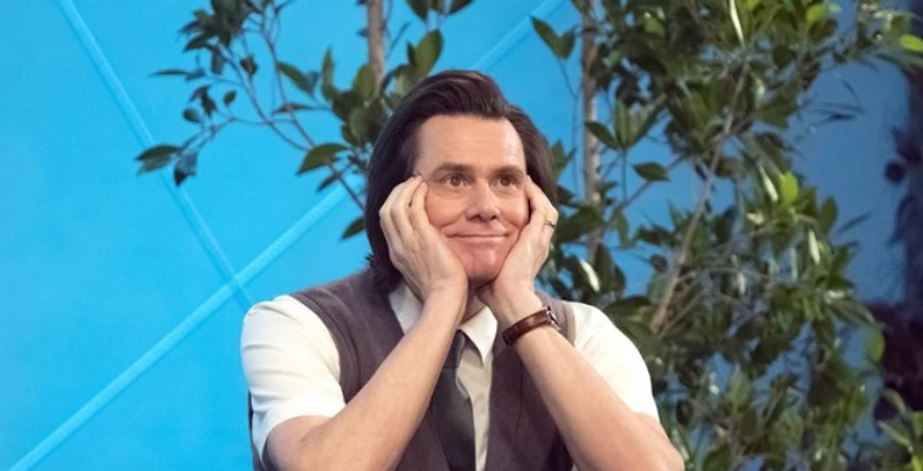 According to actor Jim Carrey, America will soon “find out once and for all that the Christian right has never been about morality, it’s been about holding on to power and using morality to do so.” Was he right?
Let’s say that Carrey was talking about conservative, primarily white, evangelicals. Is it true that they (or, we) have been more interested in holding on to power than standing for morality? And is it true that they (or, we) simply use morality as a means to an end?
The answer is absolutely, categorically not – and I can say this as someone who would be classified as part of the “Christian right” and who knows many of the leaders in the so-called “Christian right.” I can also say this as someone who raised a question very similar to Carrey’s in my recent book on Trump and evangelicals. (In other words, I am not tone deaf to the accusation.)
Speaking of evangelicals who supported Trump, I asked, “Did these evangelicals (especially the leaders) sell their souls for Donald Trump? Did they compromise their convictions to gain a seat at the table?”
To continue reading please click here.