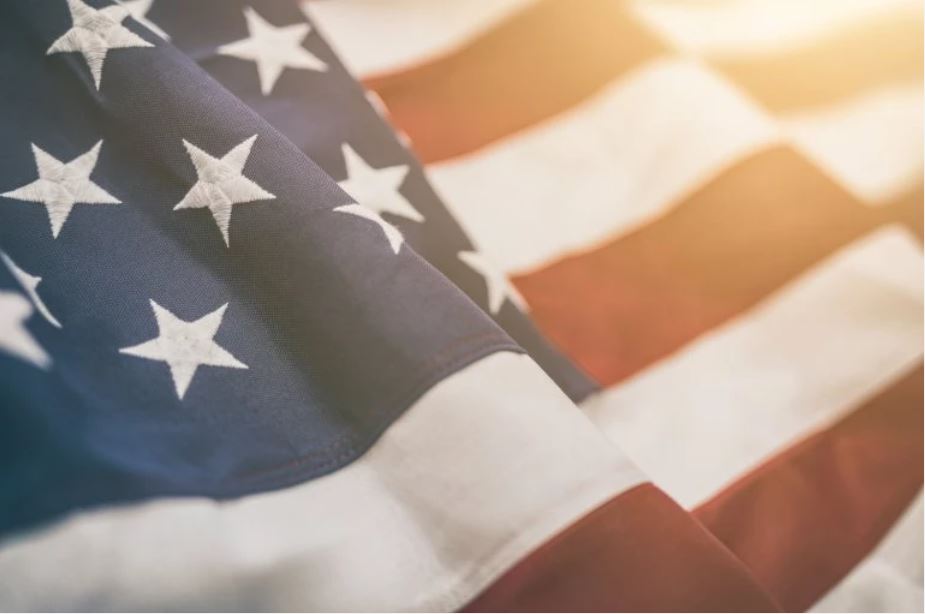 WASHINGTON – Military veterans running as first-time candidates and others as incumbents rode a wave of heavy voter turnout Tuesday, winning several congressional races in the midterm elections. The new cadre of military veteran lawmakers, which includes upsets by Democrats and re-elections for Republicans, will begin their terms in January and could help steer major defense issues. By Wednesday morning, with several victories by veterans, Democrats will take control of the House. “I think it’s pretty clear now that veterans are the reason that Democrats are going to take back the House,” said Jon Soltz, chairman of progressive political organization VoteVets. “It’s definitely a great night for veterans who are Democrats.”
The more than 200 veterans who ran for seats in the House and Senate was an uptick of former servicemembers seeking office, according to With Honor, a new “cross-partisan” group focused on electing candidates with military service to public office. That followed more than 400 who ran in primary races earlier this year.
To continue please click here.