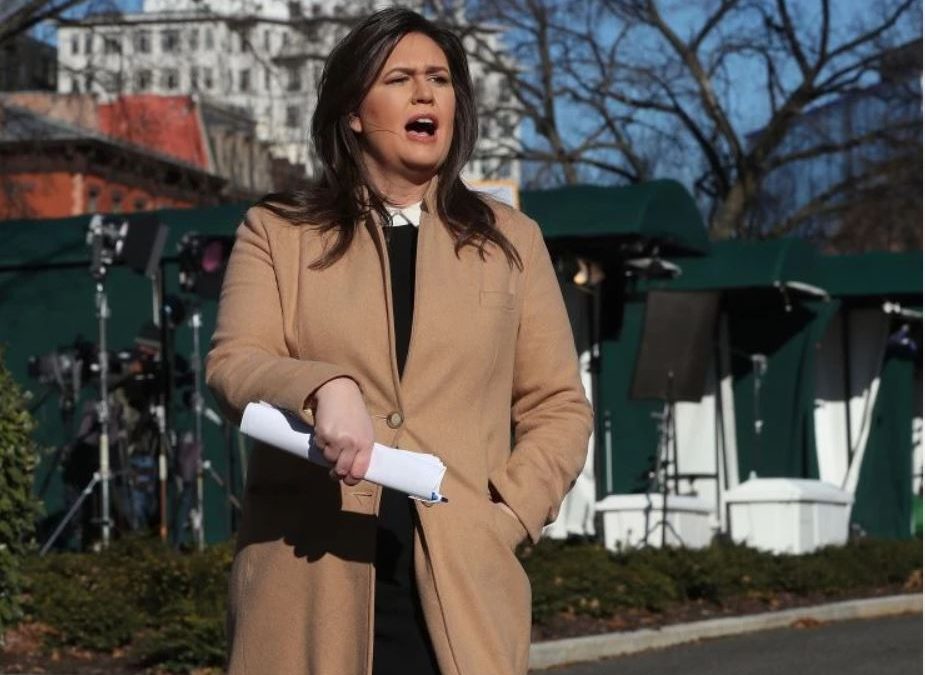 Trump’s push for the money has threatened a partial government shutdown when funding for seven agencies lapses after midnight Friday. Last week, the president said he would be “proud” to close parts of the government over border security.
“We have other ways that we can get to that $5 billion that we’ll work with Congress,” White House press secretary Sarah Huckabee Sanders told Fox News on Tuesday morning. She added that the Trump administration could support $1.6 billion in border security funding proposed by Senate Democrats, as long as it can “couple that with other funding resources” to get to $5 billion.
To continue reading click here.