Why I’m Seeking Asylum In America 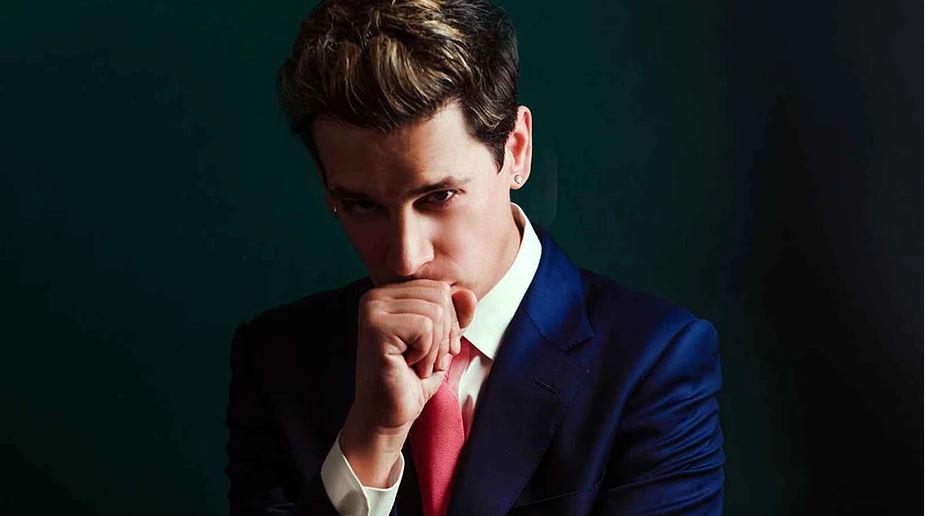 In 2015, I wrote the column that secured my place in the pantheon of Right-wing hate figures: “I’m A Gay Man And Mass Muslim Immigration Terrifies Me.” Shortly afterwards, I left London, disturbed by the state of my capital city and hoping that with a megaphone in America I could sound the alarm about European Islamization. But the cancer has further metastasized. Although I have since married an American citizen, and am therefore eligible for a green card, I am applying for asylum in the United States. It’s the only way to be sure I never have to return to a country with so many citizens eager to see me imprisoned or dead.
Muslims in the UK have the most bigoted and barbaric values of any Islamic community anywhere in the West, and their reactionary social attitudes aren’t restricted to homosexuality. Only three per cent of British Muslims believe any sex outside marriage is morally acceptable. One in twenty Muslims in Britain say they sympathize with suicide bombers. A third believe that men should be permitted multiple wives. 39 per cent agree that “women should always obey their husbands.”
But their loathing of gays is universal, and absolute. Muslims living in the UK have “zero tolerance” of homosexuality, according to the Left-wing Guardian. Not one of the 500 Muslims interviewed for that 2009 Gallup poll said they found it acceptable. (By contrast, 35 per cent of French Muslims are relaxed about les pédérastes.) More British Muslims believe the earth is flat than are chill about having a pair of queens move in next door.
To continue reading click here.