Why returning ISIS brides are not welcome 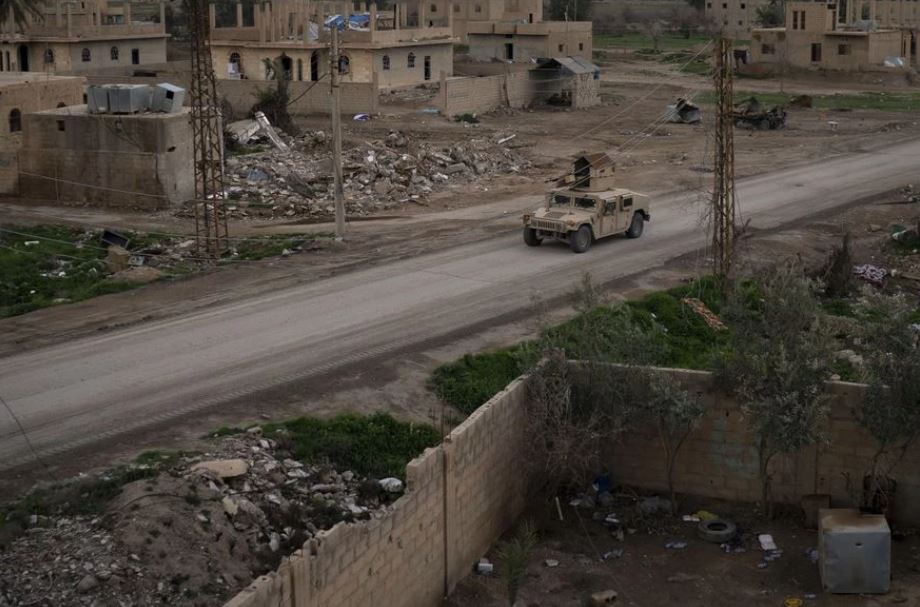 An Alabama woman, who willingly left her family to join the Islamic State, also known as ISIS, is now begging to return home to the United States. The simple answer to that? No.
As the Sun reported, “An American ISIS bride who once called for Muslims to ‘spill American blood’ is now begging U.S. authorities for the chance to return home to Alabama. Hoda Muthana was 20 when she used her college tuition money to join ISIS in 2014, during which she became one of ISIS’s most vocal agitators with a series of blood-curdling Twitter posts.”
As President Trump’s successful destruction of ISIS in Syria continues, these women are now being captured, in Ms. Muthana‘s, case by the Kurds. The Guardian reported she is the only American among 1,500 foreign women and children in a Syrian camp. How seriously do the Kurds take ISIS women? They are not allowed to leave and are escorted by armed guards.
To continue reading click here.