Why Trump’s border wall could help save thousands of lives 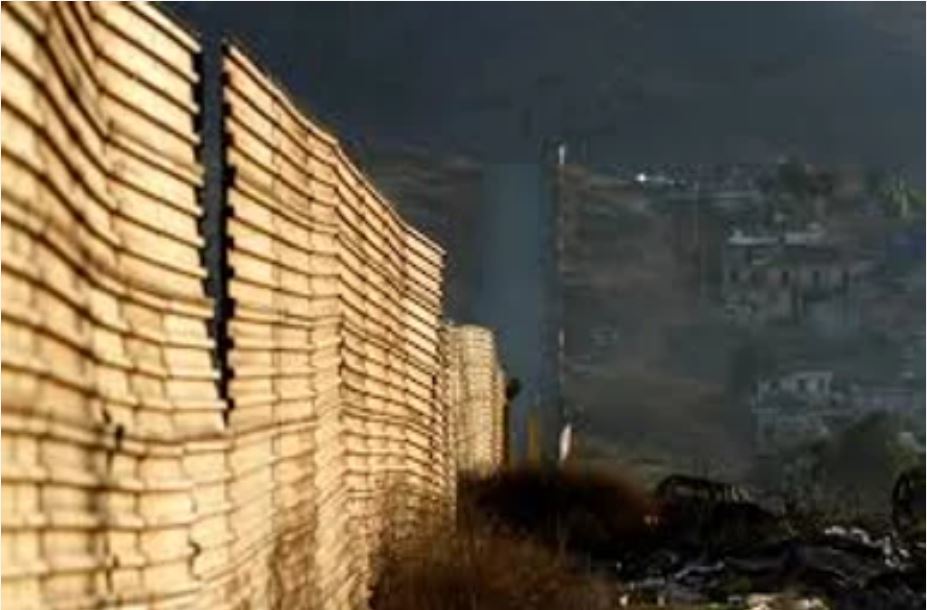 The Centers for Disease Control and Prevention released a shocking report last week revealing American life expectancy is down as a result of higher drug overdose deaths and suicide. For those watching, the advent of ObamaCare, the Republican failure in reversing that debacle and the refusal of politicians to secure our southern border all have a hand in this monstrous development.
The Guardian reported earlier this year, “Drug overdoses killed more than 72,000 people in the United States last year – a new record driven by the deadly opioid epidemic, according to data from the Centers for Disease Control. The CDC estimates that 72,287 people died from overdoses in 2017, an increase of about 10 percent from the year before.” For perspective, those overdose deaths in that one year are more that the U.S. deaths in the Vietnam, Afghanistan and Iraq wars combined.
The suicide rate is also skyrocketing. There were more than 47,000 suicides last year, the highest in 50 years, according to the CDC.
The CDC said it doesn’t want to speculate about the reason for the uptick in suicides, but we do know it’s rarely one factor. CBS reported on an earlier CDC investigation into suicide that “researchers found that more than half of people who died by suicide during the study period did not have a known diagnosed mental health condition at the time of death. Other issues, including relationship problems, substance abuse, physical health problems, job- or money-related stress, legal or housing problems often contributed to risk for suicide.”
To continue reading please click here.