Will the 35-day shutdown lead to privatizing government functions? 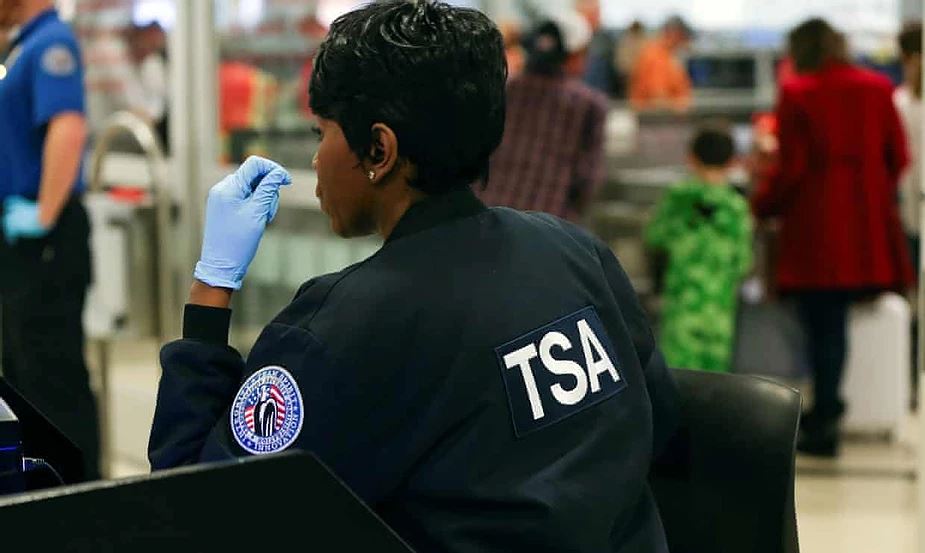 The US government is open again. For now.
For many liberals, it will read as the spoils of Nancy Pelosi’s finest hour and proof of her superior bargaining acumen. For disappointed conservatives pundits, evidence that Trump is a proper “wimp” in his act of capitulation.
Beyond the beltway politicking, for about 800,000 federal workers who were either furloughed or working without pay it means the return of their currently absent paychecks and at least temporary relief to a stark financial hardship.
But for one ideological constituency, the 35-day partial government shutdown – the longest in US history – may hold the seeds to a much bigger and longer-term picture: a radical contraction of the US federal government by privatizing government functions such as air traffic control and airport security.
“The Democrats have basically just started a new conversation on the political right about how to privatize the heck out of all of that,” said Raheem Kassam, a fellow at the Claremont Institute, a conservative thinktank.
To continue reading click here.