Zombie May: Cabinet ‘Palace Coup’ Unravels as Gove and Lidington Bottle It 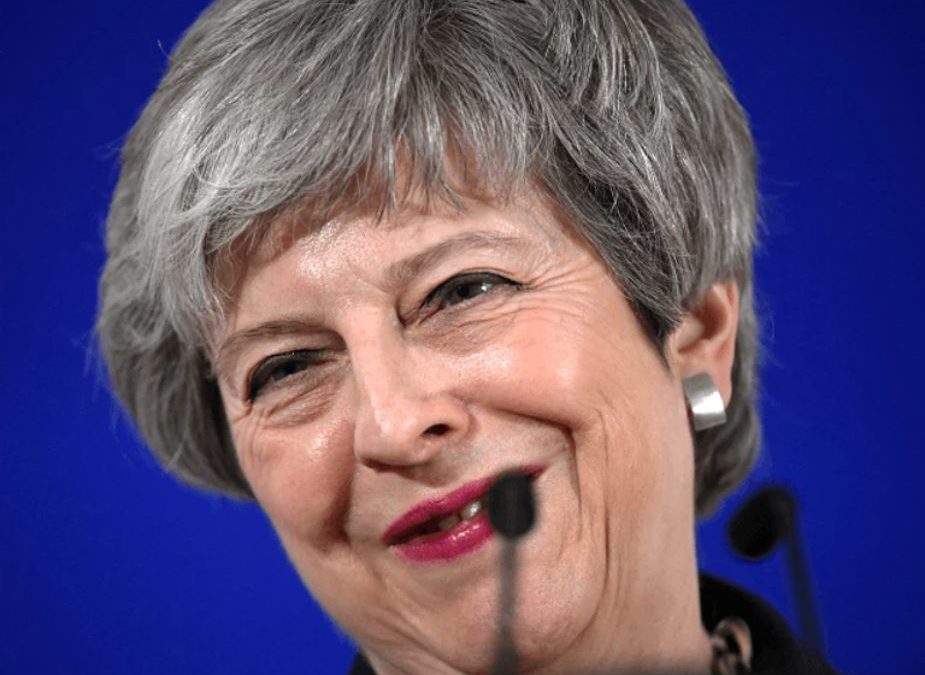 Mrs May has clung on through numerous political reverses which seemed certain to bring her down: losing the Tory party’s parliamentary majority in the 2017 snap election; the resignations of Boris Johnson and the inaugural Brexit secretary (and later his successor) over her EU strategy; a vote of no confidence in her as party leader which saw over half her backbenchers back her removal; her government becoming the first in recorded history to be found in Contempt of Parliament; suffering a historic parliamentary defeat when she put her proposed Brexit deal to MPs (twice), and a vote of no confidence in her government by the Opposition.
The latest reported attempt to overthrow her by more than half the Cabinet appeared as though it would deliver the coup de grâce to her premiership, especially after reports that her own whips had told her she was finished — but it may now turn out to be just one more in a long line of failed insurrections. For a time it appeared as though it was all over bar the shooting, but squabbles over who should succeed Mrs May as a so-called “caretaker” or interim prime minister may have strangled the plot at birth.
Her de facto deputy, David Lidington, was an early frontrunner — although his former position as Europe minister under David Cameron and reputation as a staunch Remainer rendered him unacceptable to Brexiteers.
To continue reading click here.